Rudbeckia is a plant genus in the Asteraceae family. Rudbeckia flowers feature a prominent, raised central disc in black, brown shades of green, and in-between tones, giving rise to their familiar common names of coneflowers and black-eyed-susans. Rudbeckia is a genus made up of 23 species, which may be annuals, biennials or perennials.

A close cousin is Echinacea which is also often called coneflower. This is in the same family but is typically pink and black or purple and black in colour but its genus is Echinacea. The petals of the Rudbeckia flower grow outward, while the petals of echinacea tend to curve down and outward from the centre of the flower.

Thanks Wikipedia and Newsletter Editor Sue 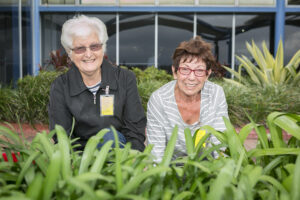 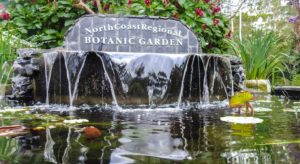 The paper entry form will be available from 25 July 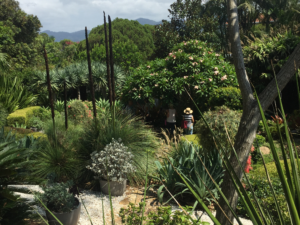 Some tips for the Spring Garden Competition

A Little About the Comp and Some Hints Each September,