6 – 14 November 2021 is Australian Pollinator Week. Our gardens need pollinators to make them flourish – they can be many things other than bees – butterflies, bugs, birds, flies and bats to name some. 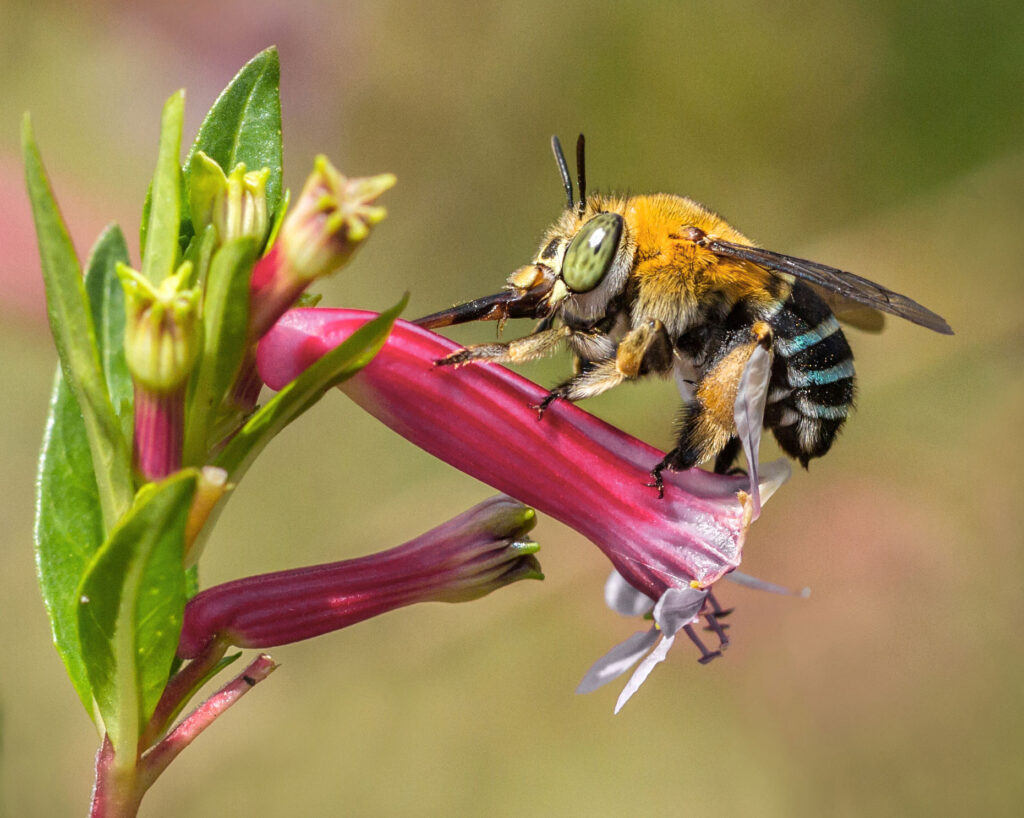 There are around 20,000 species of bees – only one of which is the common honeybee. They come in a myriad of colours, only a few species making honey and contrary to common belief, most bees don’t dance and stinging does not necessary mean instant death – some never sting at all, including native Australian bees.

Most people love the honeybee – not only for it’s delicious honey and other bee products but its incredible powers of pollination – this has been thus for millennia.

Bees will forage from a wide range of plants; they especially love the Lamiaceae plant family which includes some great pollinator attractants in gardens – lavender, rosemary, basil, thyme, oregano, mint, sage, marjoram and lemon balm.  Some cottage garden plants that work well are bergamot, lamium, agastache, salvias and annual flowers such as cornflower, sunflowers, daisies, poppies. So there is quite a diverse range of plants to consider as good pollinator attractants for the garden.

They come in many sizes – two Aussie bees are notably at the end of the spectrum in size for native bees. One possibly being the world’s smallest (less than 2mm long) Euryglossina (Quasihesma) and Australia’s largest native bee, the 24mm yellow and black carpenter bee.

Just to give some prospective here, there is a monster from Indonesia which is almost 4cm in size (Megachile/Chalicodoma pluto) TWICE the size of our first mentioned little Aussie fella.

Australia has approximately 1,600 species of native bees and they form the platform for major pollination of Australian native flora across the country. There are primary producers in Australia who are starting to use native bees for their crop pollination. Notably, (Tetragonula) which are being successfully used for pollination of crops such as macadamias, mangoes, watermelons and lychees in Queensland – they are especially valued for their pollination mainly due to their social behaviour of foraging close to their hives (within a 500m radius) and they are also a wonderful asset to greenhouse pollination because of their ‘close to hive’ pollination habit. Although it has to be said that honeybees are still used as pollinators for other crops in Australia as well. 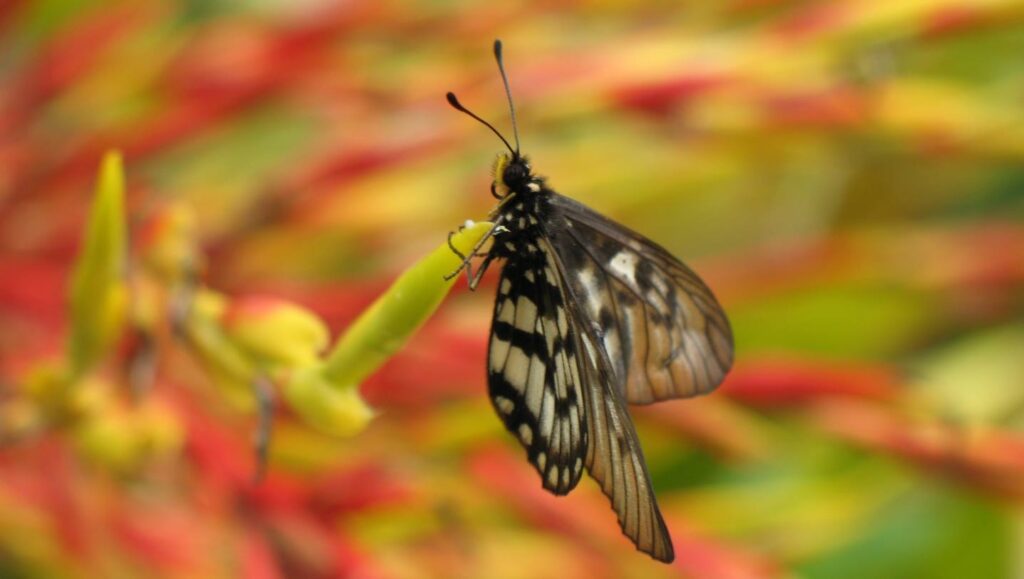 OK, so it is perfectly normal to love butterflies in our garden BUT we also have to love all their life stages and this, of course includes the hungry little caterpillars too. So chewed leaves are a sure sign that you will have butterflies.

Flowers of some fruit crops like Pawpaw only open at night and attract moths as pollinators. Moth-pollinated flowers are often white or translucent and can be fragrant to attract moths by their scent.

Yucca flowers face downward to the ground during the day, and change position and face the sky during the night. This is when the flowers let out a pleasing smell, that attracts the yucca moths, which then pollinate the flowers. 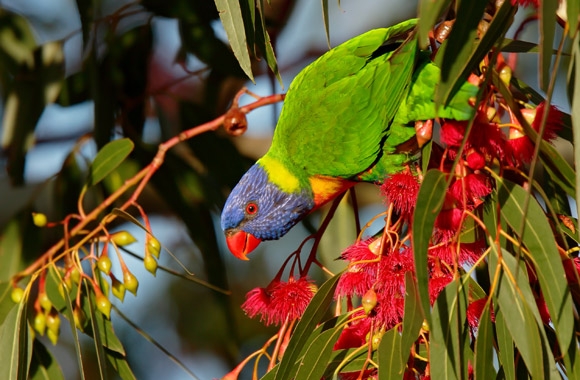 Many native bird favourites such as lorikeets and honeyeaters perform pollination services for native plants, often emerging covered in pollen that they have collected as they feed on the nectar of native trees, thus moving the pollen from flower to flower. 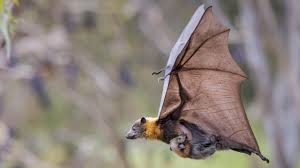 These noctural pollinators love the sweet nectar of native flowers. Flying foxes can be absolutely covered in pollen and are essential in the health of native forest ecosystems and as pollinators. Perhaps not so popular in our gardens when they are often marauding our fruit trees! 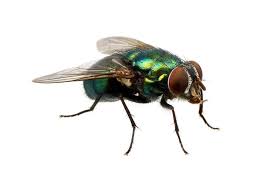 Yes, flies are even pollinators – in fact they are important pollinators of avocadoes and coffee plants. 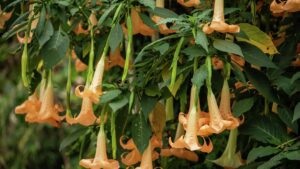