This brings to mind equestrian facilities, three day events, polo matches and training facilities, yes? But no, it is also a destination for garden admirers and rose lovers. This (almost) 5 hectare rose garden with over 5,500 roses is the Victoria State Rose Garden. It DID have a rocky start though……

How the concept for this garden came about

The original concept for a Victoria State Rose Garden came about when Premier Hamer declared Victoria the ‘Garden State’ in 1976. Mervyn Hayman-Danker assisted the Werribee Park Committee of Management develop a Strategy Plan for the whole 202 hectares site. Establishing heritage restoration works to the Chirnside Italinate Mansion, restoration of a Parterre garden and assisted in detailed survey of exotic species and native flora of a ornamental garden designed by Guilfoyle (Designer of the Melbourne Botanic Gardens). Mervyn Hayman-Danker recommended that the Victoria State Rose Garden be located close to the Ornamental Mansion Garden – this was driven by the verve and enthusiasm from the Secretary of the Australian Rose Society, Mr Jim Priestley. With collaboration between these two men, a plan was developed by the Public Works Department to be completed in stages from 1986 until 2001. The official opening of stage one – Tudor Rose, Leaf and observation mounds was opened in late 1986. The ten years between conceptual plans and this opening were years of dedicated hard work and lobbying by members of the National Rose Society for it to become a reality. 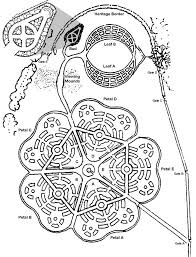 Plans made, but not plain sailing

Even though there was a wonderful opening with fantastic weather, this did not mean that the plans went seamlessly from this time! Due to many changes of Government and economic rationalisation it seemed inevitable that the rose garden would fail. In 1992 the gardens were a dreadful mess with overgrown grass, thousands of hips and deadheads. A petition against the demise of the Garden was raised by Jim Priestly which resulted in many hundreds of signatures supporting the Garden and its completion. It had to however, show that there were sufficient volunteers to carry out the work involved in both the current garden and any extension. To facilitate this move The Victoria State Rose Garden Supporters Werribee Park Inc. was registered in June 1993 with 50 enrolled volunteers. 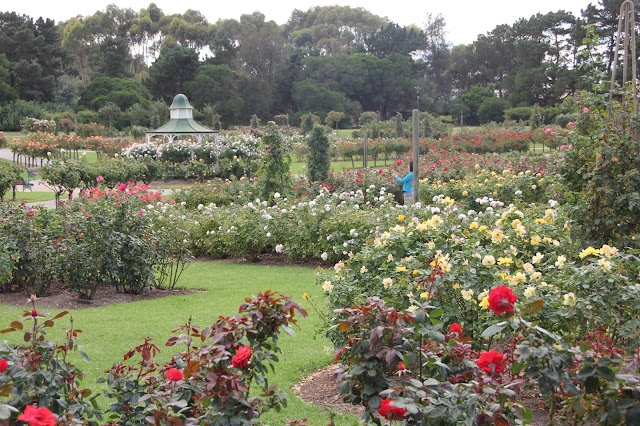 Changes over the years include: 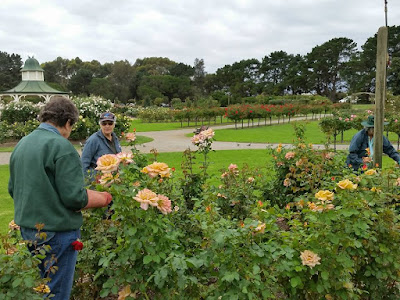 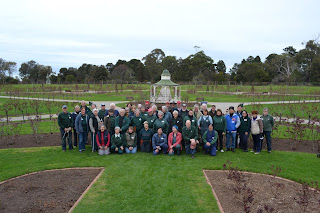 Today, these gardens are still maintained by the Supporters and there are approximately 100 dedicated supporters. They meet every fine Wednesday of the year to prune, dead-head, mulch, monitor performance, replace roses that are not performing well and anything else that will keep the Garden and surrounds in tip top form. There are usually around 50 volunteers who attend each week and in 2014 they worked 9,777 hours (which does not include administrative time or guided tours), a mighty fine effort. 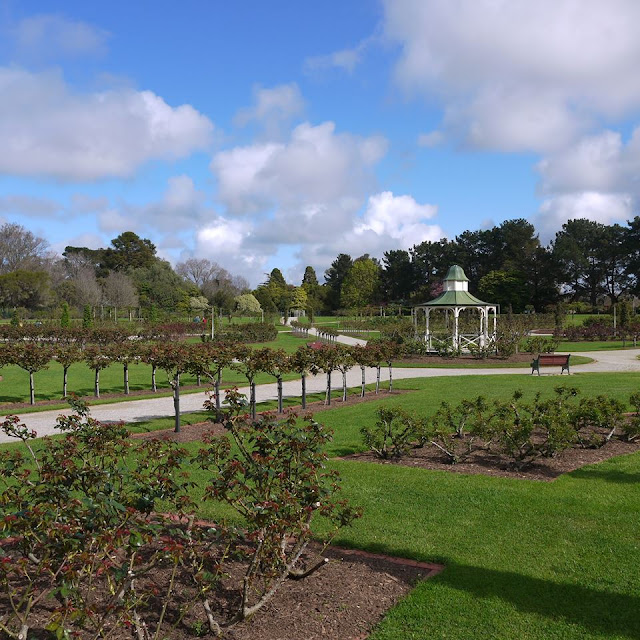 The Garden comes under the control of Parks Victoria and The Mansion at Werribee Park. Their staff assist the Supporters by arranging for lawn-mowing, watering, disease control programs, removal and disposal of garden waste and other tasks in co-operation with the Supporters. 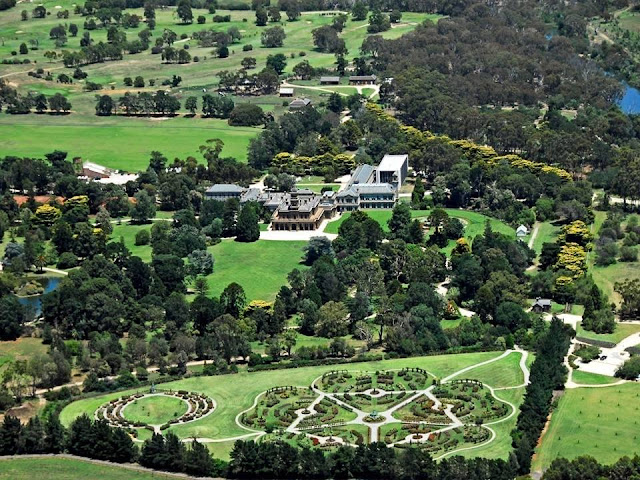 For more information please check out this link to the VSRG. 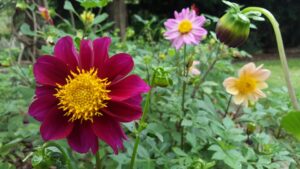 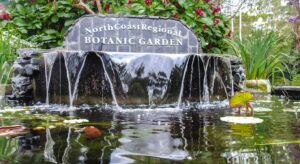 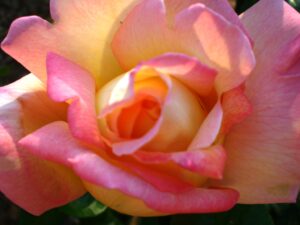 It is two years since the Horticultural world lost undoubtedly