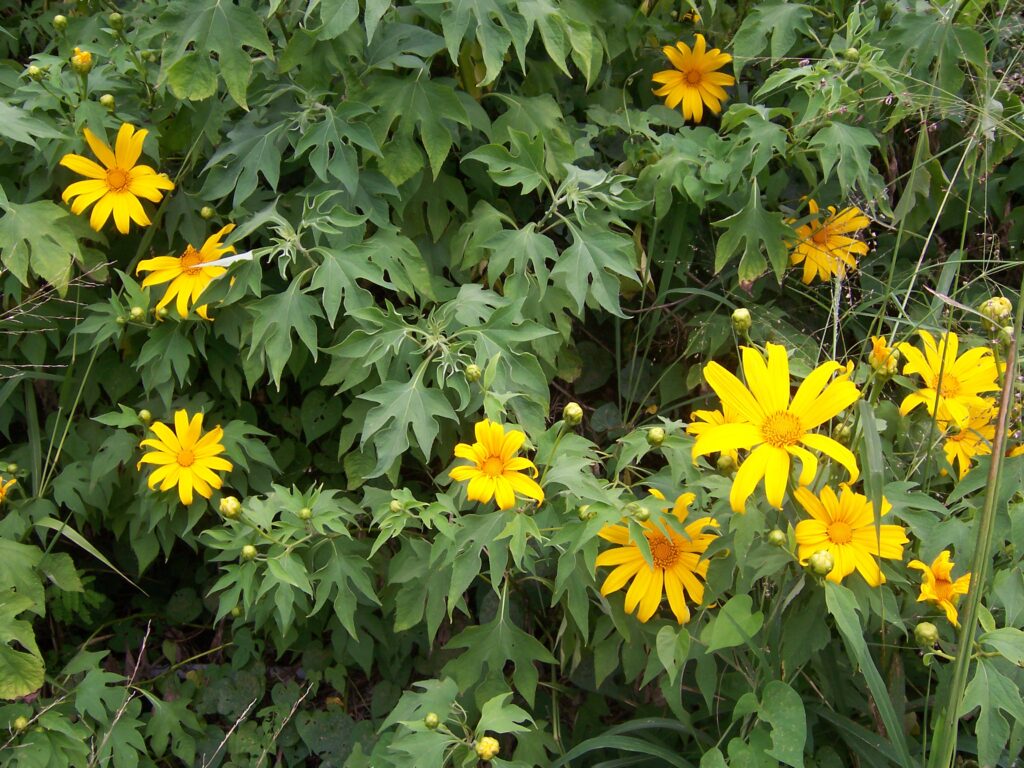 Currently (late May) there are abundant yellow flowers growing up the steep slopes where banana plantations at Korora and other places along the Coffs Coast. This intrigued me when we first moved up here to Coffs Harbour – just what were these plants? This question led me to ask the Coffs Harbour Landcare group about […]

May/June – To Do in the Garden 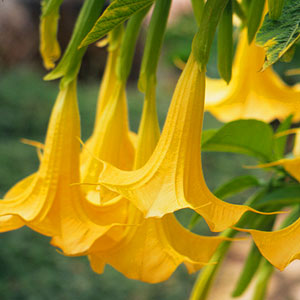 Lots to do this month with cooler weather, a joy. 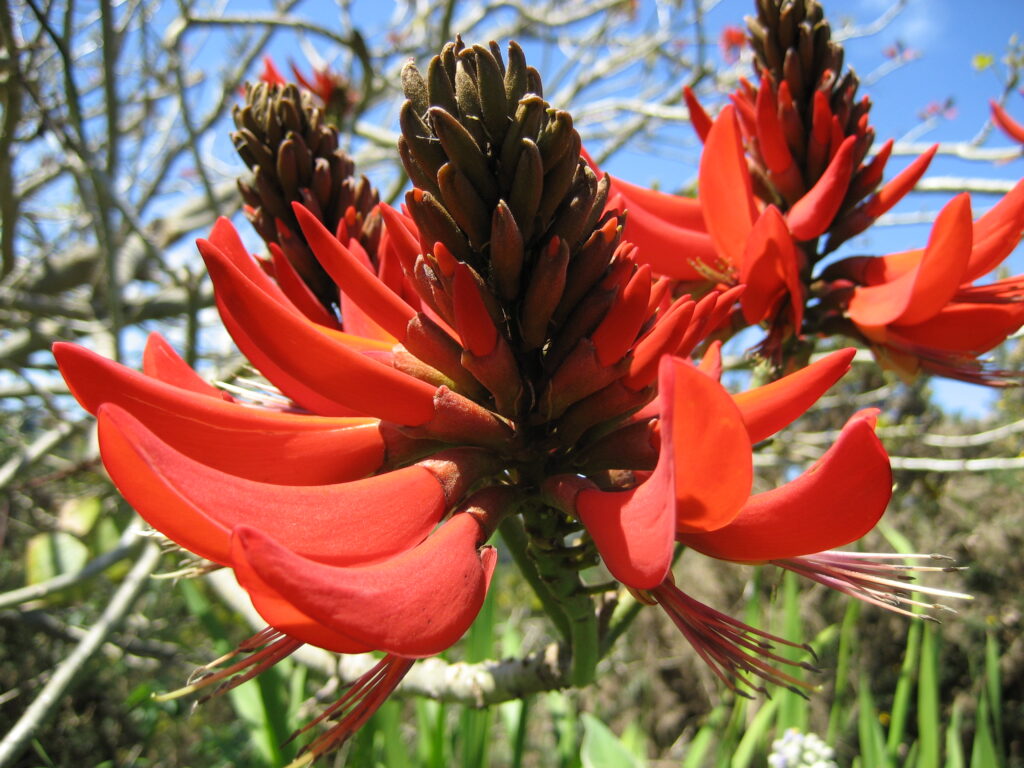 Coral tree, pretty but not one to plant here on the Coffs Coast. 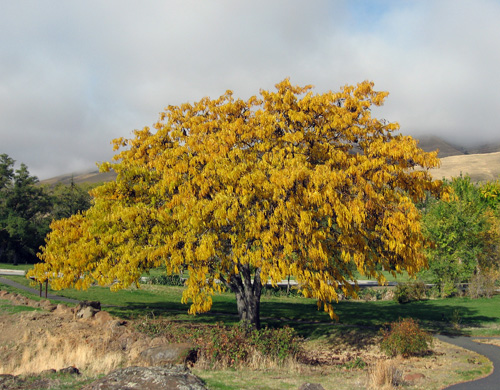 This central North American native is a common ornamental shade tree in the suburbs of America. But here on the Coffs Coast this is listed in the Coffs Harbour Regional Landcare’s ‘Weeds of the North Coast of NSW’.  There is a Gleditsia triacanthos var. inermis ‘Elegantissima’ available in nurseries throughout Australia which is a small, slow growing […] 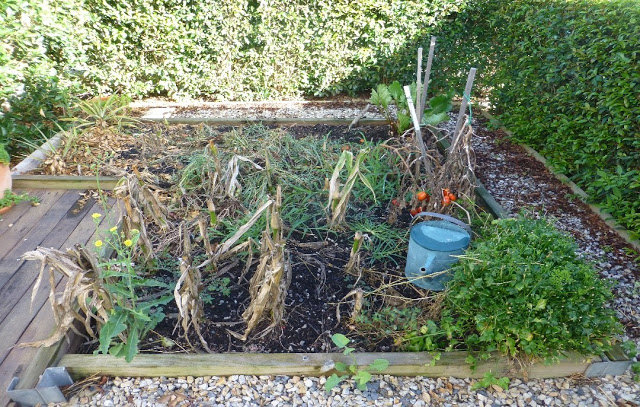 It’s about this time of the year that all the summer veggies have finished, and we need to start thinking about preparing the bed for the forthcoming winter season. The aim is to transform your tired summer vegetable patch into a fertile winter garden that will grow a bumper crop of veggies.   The first […] 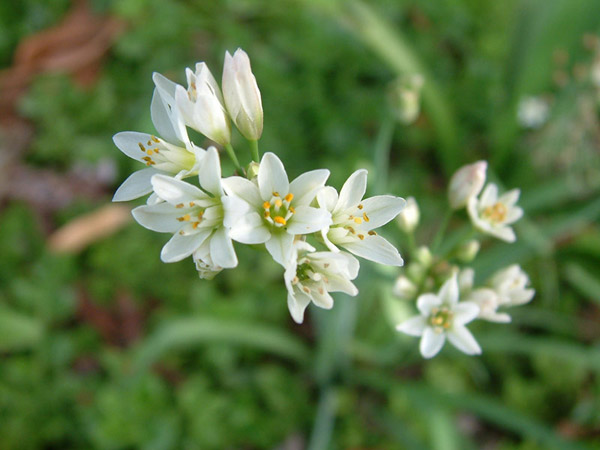 Onion weed is exceedingly difficult to remove – hints on how to keep it in check. 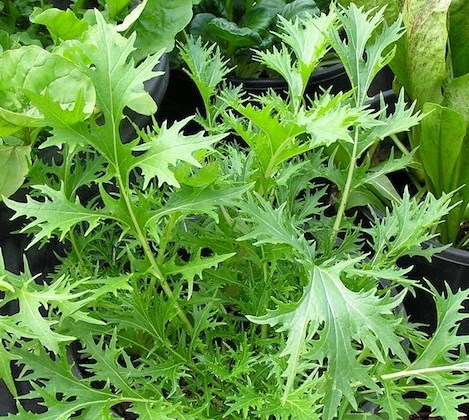 The following article was written by Kate Wall for GardenDrum some years ago. She says ‘……… all of these plants – weeds, subtropical edibles and local natives, work so well in my style of food gardening – that being a forage through a somewhat wild but gloriously beautiful cottage garden laden with flowers, to find […]

Wondering if there is a silver lining in the recent storms? 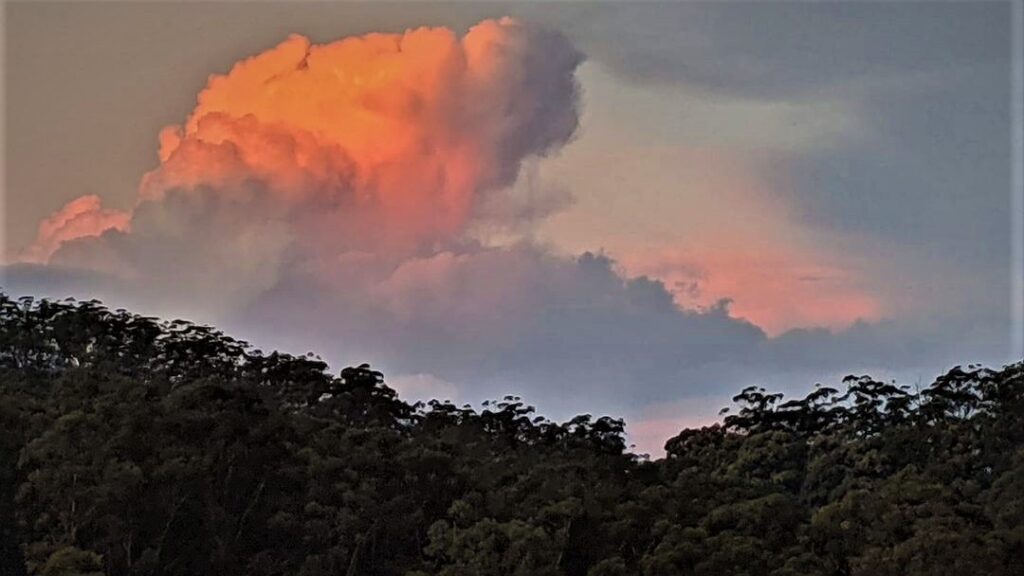 Nutgrass – A Toughie to Crack 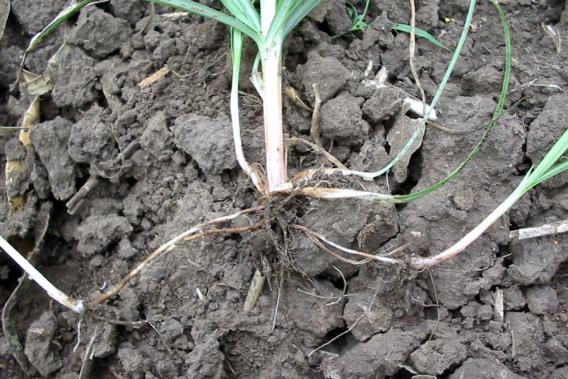 his weed will crack you if you don’t crack it….. Cyperus rotundas aka nutgrass is the bane of gardeners worldwide. It has various names – Java grass, purple nut sedge, Wintjiekweed or red grass, red nut sedge, Khmer kravanh chruk, Teki and Motha to name a few. This weed is actually referred to as being ‘the world’s […]

How to Prune a Pawpaw 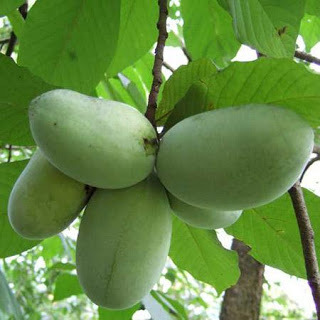 The best time to prune is late winter or early spring, when the tree is dormant.. Corrective pruning consists of removing broken, interfering, dead, or diseased branches. Since pawpaw fruit is produced on new growth, annual pruning will stimulate new growth on older trees. The following advice for this post has been sourced from Gardening Australia January 2019 issue.  Phil Dudman suggests the […]