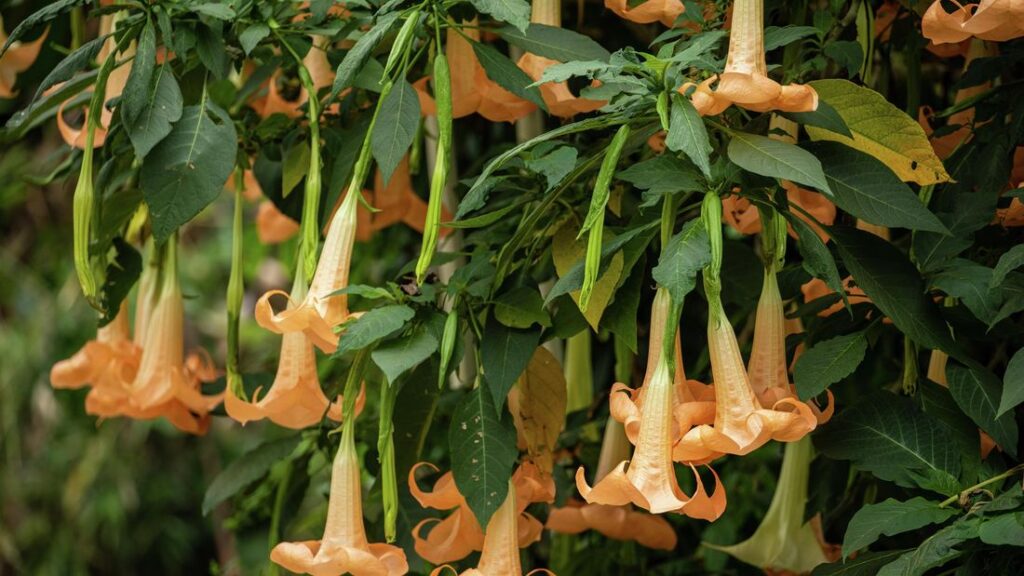 Commonly known as angel’s trumpet, Brugmansia has the tick of approval for our warm subtropical growing conditions on the Coffs Coast. It’s loved for its spectacularly beautiful, trumpet-like, fragrant flowers which hand down elegantly from branches. ORDER:  Solanales FAMILY:  Solanaceae TRIBE:  Datureae GENUS:  Brugmansia Brugmansia is native to South America, particularly the Andean countries from […] 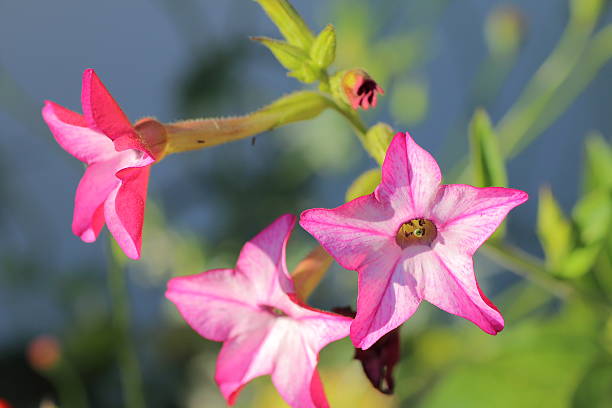 Flower of the month is Nicotiana species aka tobacco plant 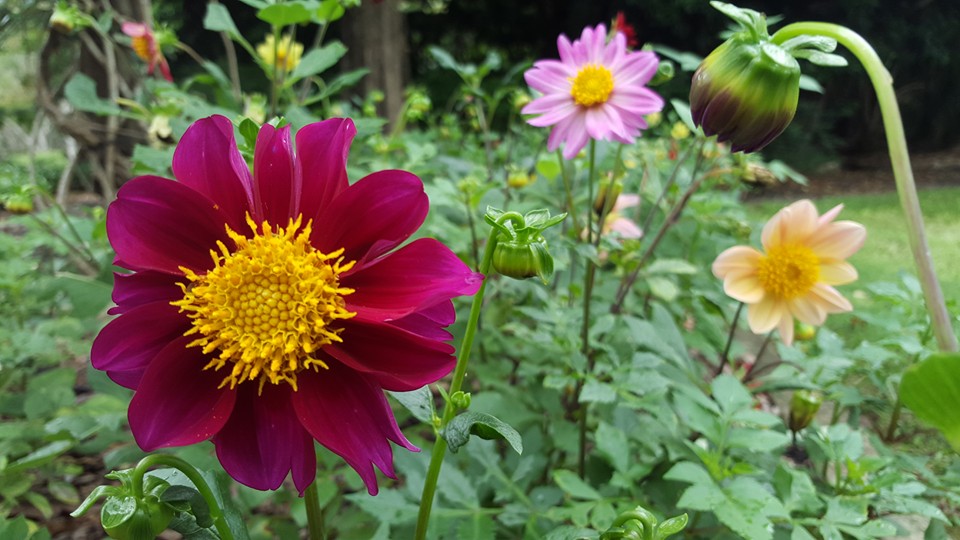 KINGDOM: Plantae ORDER: Asterrales FAMILY: Asteraceae GENUS: Dahlia What are Dahlias? Dahlia are bushy, tuberous, herbaceous perennial plants native to Mexico and Central America. Its garden cousins include the sunflower, daisy, chrysanthemum and zinnia. How many species are there? There are 42 species of dahlia, with hybrids commonly grown as garden plants. Flower forms are […]

Flower for the month of January 2022 is Begonia. Bring in either a cut stem or potted Begonia to the 16 Jan 2022 meeting. 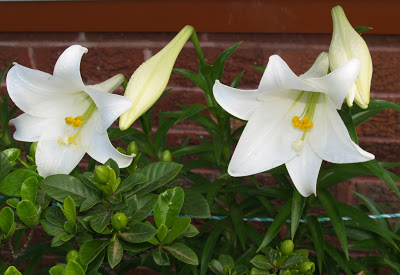 KINGDOM: Plantae ORDER: Lillales FAMILY: Lillaceae SUBFAMILY: Lilloideae TRIBEa: Lilleae GENUS: Lillium Lillium longiflorum are known by different names, depending on where you are in the world. The northern hemisphere call them as Easter Lilies but here in Australia they are call either November or Christmas lilies. They are a native of Southern Japan and […] 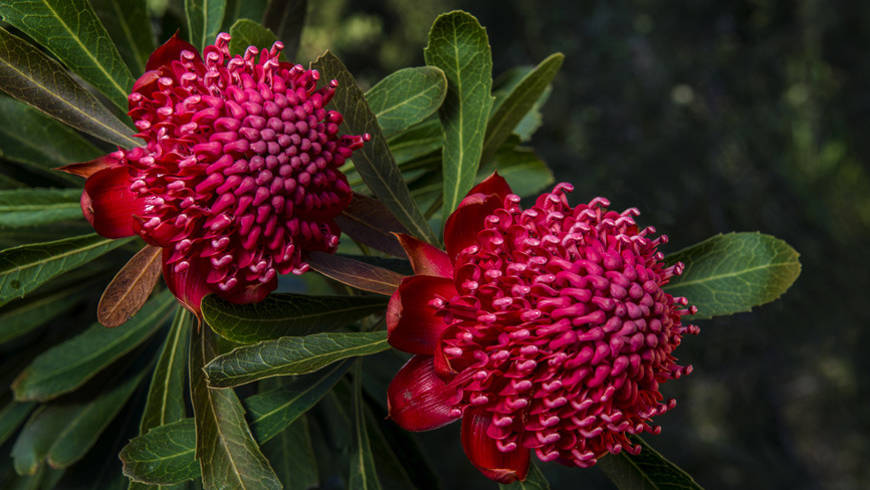 KINGDOM: Plantae ORDER: Proteales FAMILY: Proteaceae SUBFAMILY: Grevilleoideae TRIBE: Embothrieae GENUS: Telopea Waratah is an Australian-endemic genus of five species of large shrubs or small trees, native to the southeastern parts of Australia, Victoria and Tasmania. The most well-known species in this genus if Telopea speciosissima which has bright red flowers and is the NSW […] 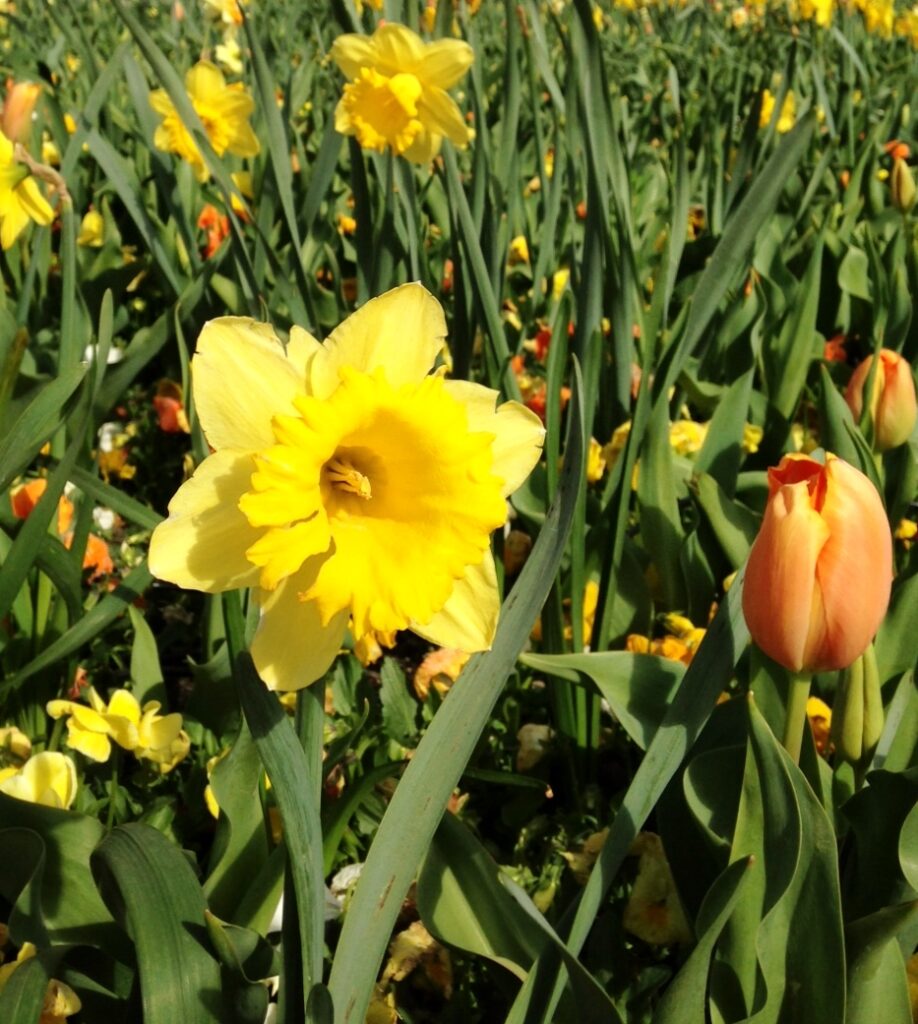 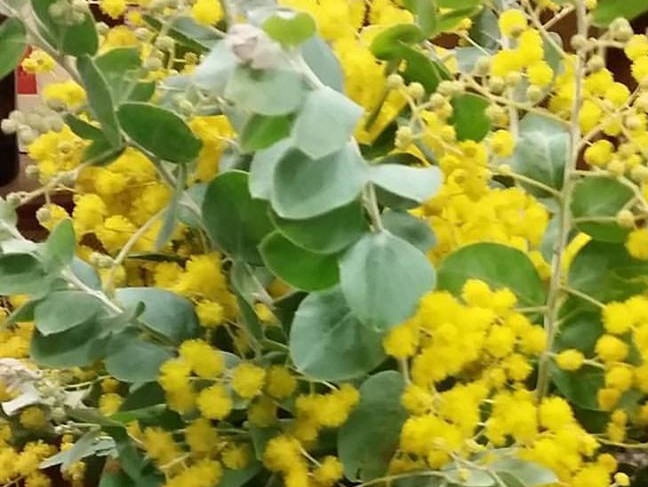 KINGDOM: Plantae ORDER: Fabales FAMILY: Fabaceae TRIBE: Acacieae GENUS: Acacia Acacia, commonly known as wattles is a large genus of shrubs and trees which is mainly native to Australia, New Guinea and Indonesia.  There are over 900 species and there would most probably be an acacia in flower during every month of the year somewhere […] 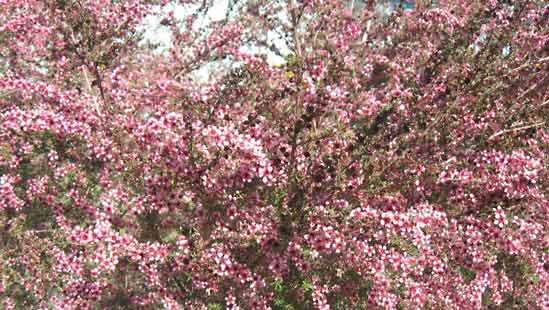