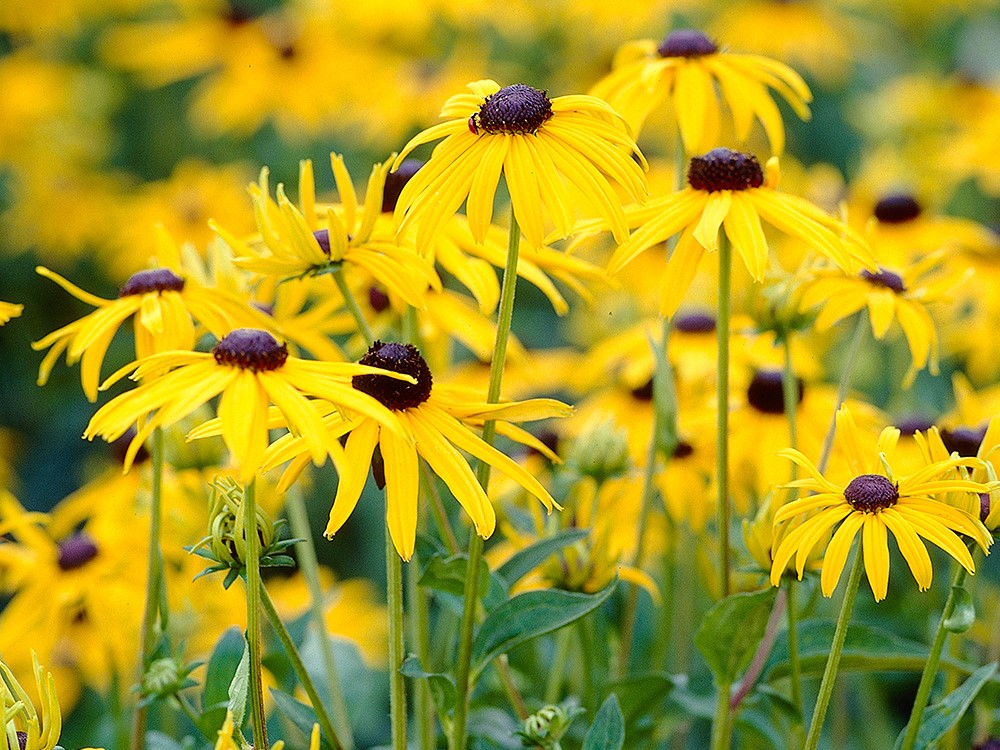 KINGDOM:  Plantae FAMILY:  Asteraceae GENUS:  Rudbeckia Rudbeckia is a plant genus in the Asteraceae family. Rudbeckia flowers feature a prominent, raised central disc in black, brown shades of green, and in-between tones, giving rise to their familiar common names of coneflowers and black-eyed-susans. Rudbeckia is a genus made up of 23 species, which may be […] 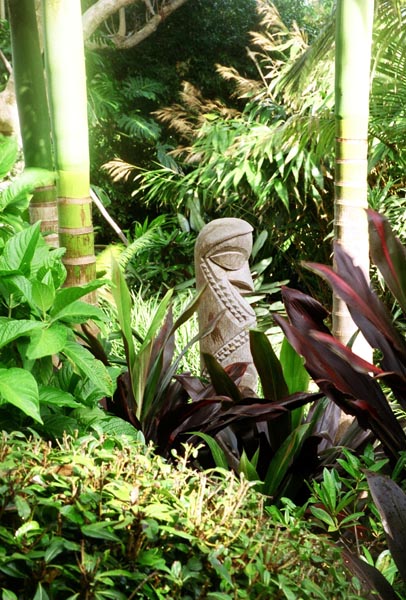 When:   Thu, January 30, 10am – 2pm Description The first outing for 2020 and we’re off to a flying start with an amazing outing organized by Margaret F. Meet at 10am – Jetty Foreshores First undercover pavilion, just passed the TS Vandetta building (this is the grey building where the cadets meet near the jetty), […] 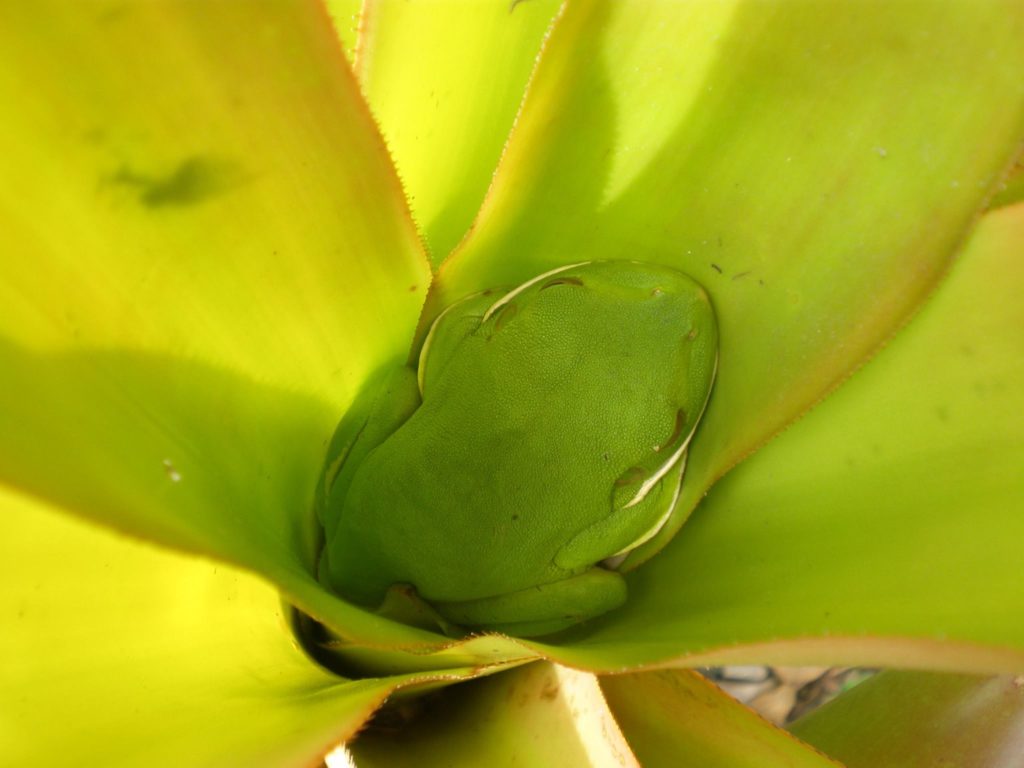 Peter Johnson will be the speaker at the February meeting. Peter has been breeding frogs since 1985 and established his Frogarium some years ago and has had to ‘jump through some hoops’ to get it approved and open to the public. You may have noticed the enormous bird-cage structures at the garden centre at Boambee […] 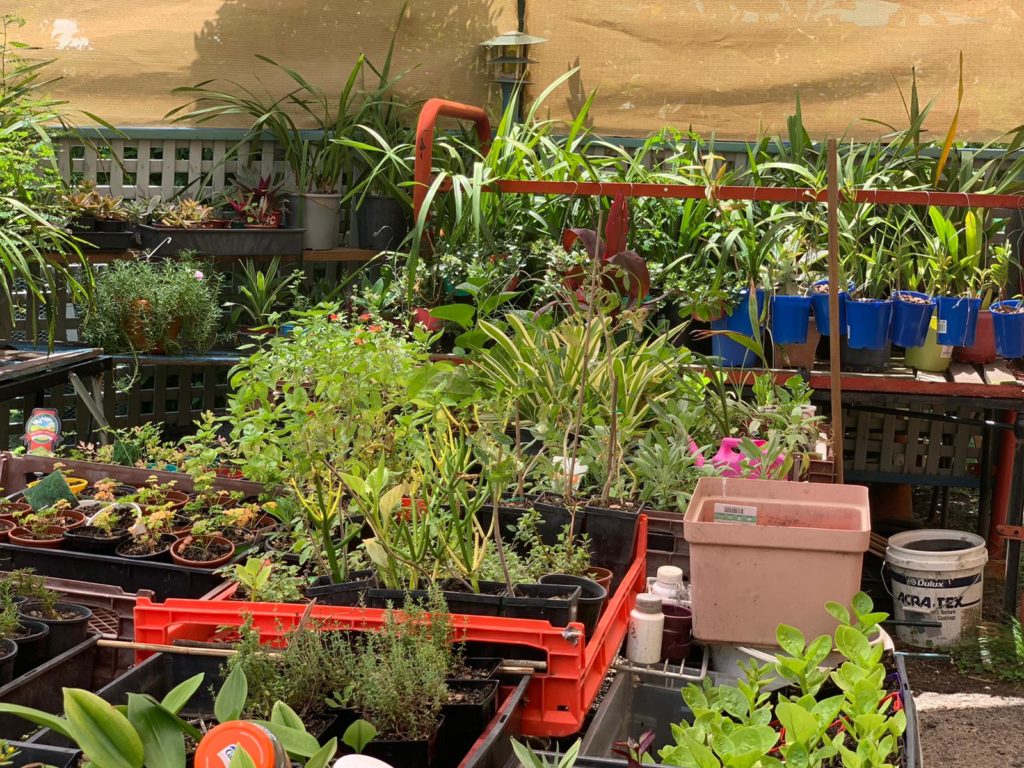 1A York Street, Coffs Harbour Sat 1 Feb and Sun 2 Febuary 2020 8:00am – 4:00pm each day or until sold out This sale features a dedicated and passionate propagator’s collection with 100s of potted plants including orchids, veggies, herbs, succulents, ornamentals and much, much more.  Prices range from $2 – $20 Also there is […]

Ben Swane is affectionately know as ‘The Legend’ within Horticultural circles and deservedly so. He is so inured with all things horticultural that even as a young fella he had his fingers in the dirt. Ben’s Dad said he could use some land for whatever purpose he wished and so the young lad started growing […] 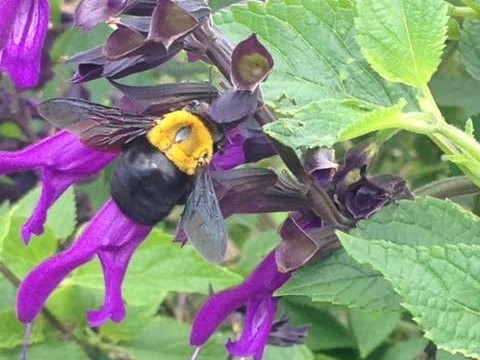 Australia has around 1600 species of native bees and Past President Sue is going to do a short segment on just one of those – the Great Carpenter Bee. These bees are found in tropical and subtropical areas of Australia and are what we know as buzz pollinators – that is they vibrate the flowers, […]

Epiphyllum “Queen of the Night Cactus” 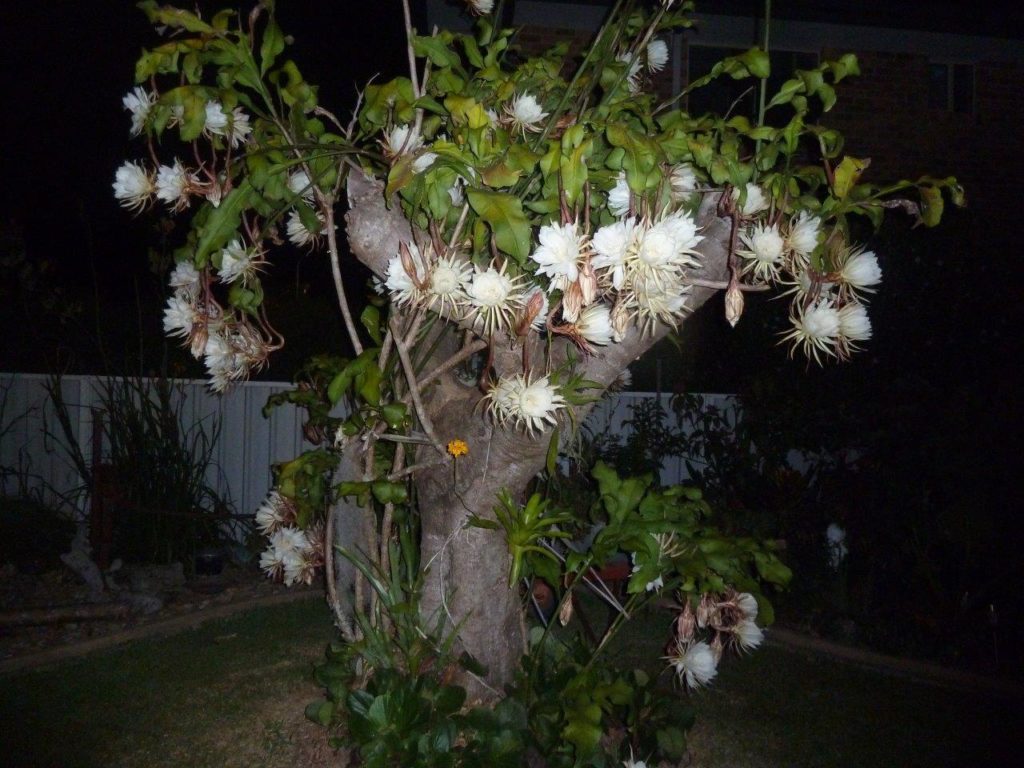 These came out last night about 100 flowers. They opened about 9.30pm. Oh the perfume!
Had about 32 the night before. It was 10.30pm before they opened.

They usually flower from October to March about every 3 weeks.

Thanks for sharing Robyne.

Vale Jim Baldi – an enormous contributor to the Club’s meeting Trading Table. Jim joined the Coffs Garden Club in 2006 and the Trading Table was ‘his thing’. He dutifully sat beside it so he could keep an eye on things and also answer any questions members may have. He struggled in each meeting with […]

Send us a message